Unique remnants of our history are littered throughout our nation. Cheyenne County is home to the story of the Sioux Army Depot. A modern marvel that leaves most confused as they see identical domes for miles on end. Although they are now used as private storage, they were once home to The United State’s ammunition supply.

On December 7th, our naval base at Pearl Harbor in Honolulu suffered massive damage from a Japanese airstrike. This sneak attack prompted the United States to enter World War II, and small towns across America supported this effort in surprising ways. The citizens of Cheyenne County, Nebraska, along with many prisoners of war, manned the Sioux Army Depot – an almost 20,000-acre installation that warehoused and distributed supplies and ammunition from 1942 through the Vietnam War. 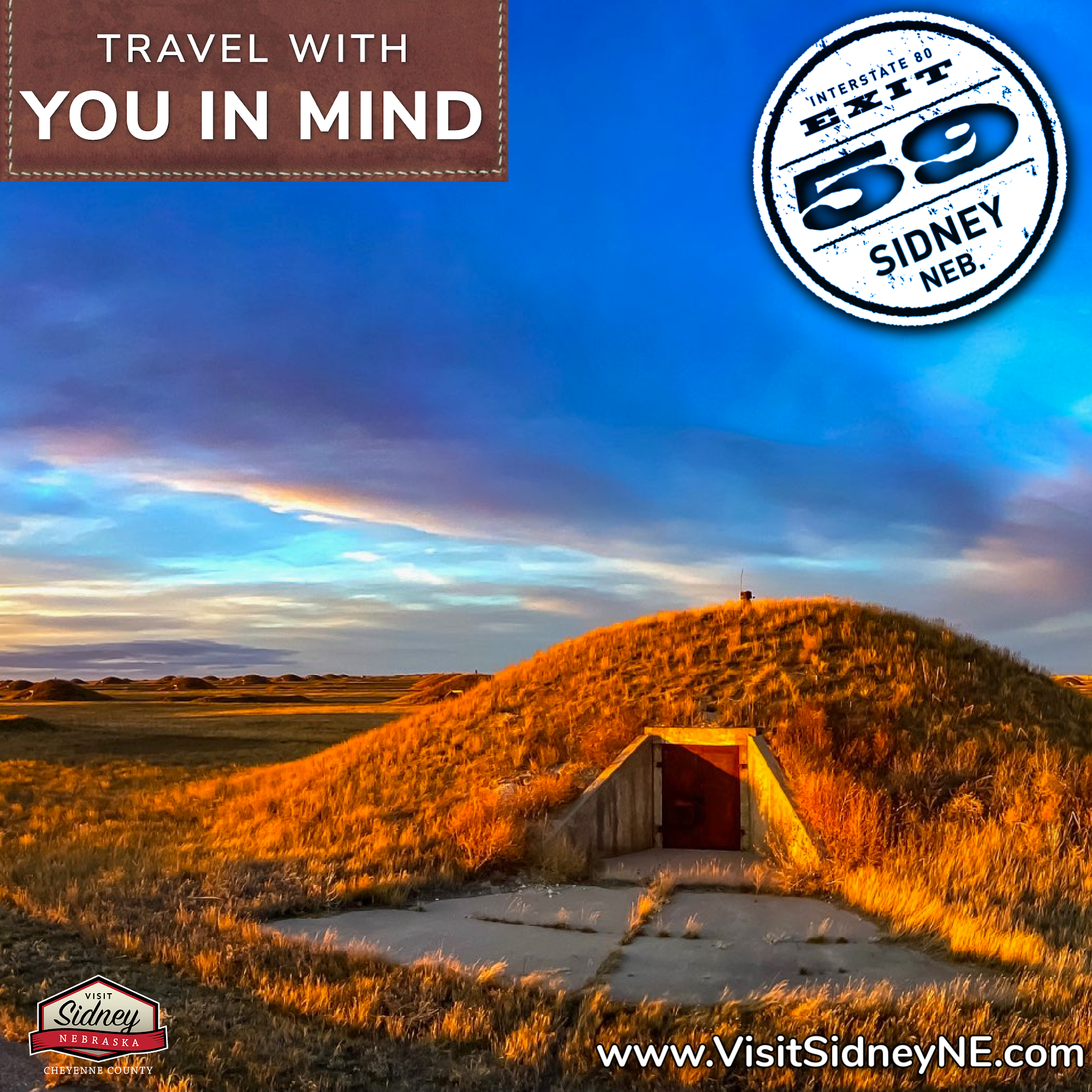 The Sioux Ordnance Depot was established on March 23, 1942. Major General Charles M. Wesson, Chief of Ordnance looked to build two new depots to alleviate a major shortage of ammunition storage facilities. Toole, Utah and Sidney, Nebraska were the choices for the new location.

Sidney had the proper geographic and strategic location to efficiently balance the ammunition stock. The location also offered the advantage of isolation and dry climate that would minimize rusting and other deterioration of the ammunition being stored.

Originally the installation was to be named the Sidney Ordnance Depot. In April of 1942 the name was changed to Sioux Ordnance Depot after the Sioux Indians that roamed the plains in the 1800s.

The depot occupied 19,771 acres. It housed 801 ammunition storage igloos, 22 general supply warehouses, 392 support buildings, 225 family living quarters, 203 miles of roads, and 51 miles of railroad tracks. The depot also employed up to 2,161 civilians as well as up to 57 military personnel.

At the time that the Depot was established it was the only U.S. Army Ammunitions Depot in Nebraska. It was used through World War ll, the Korean War and Vietnam. 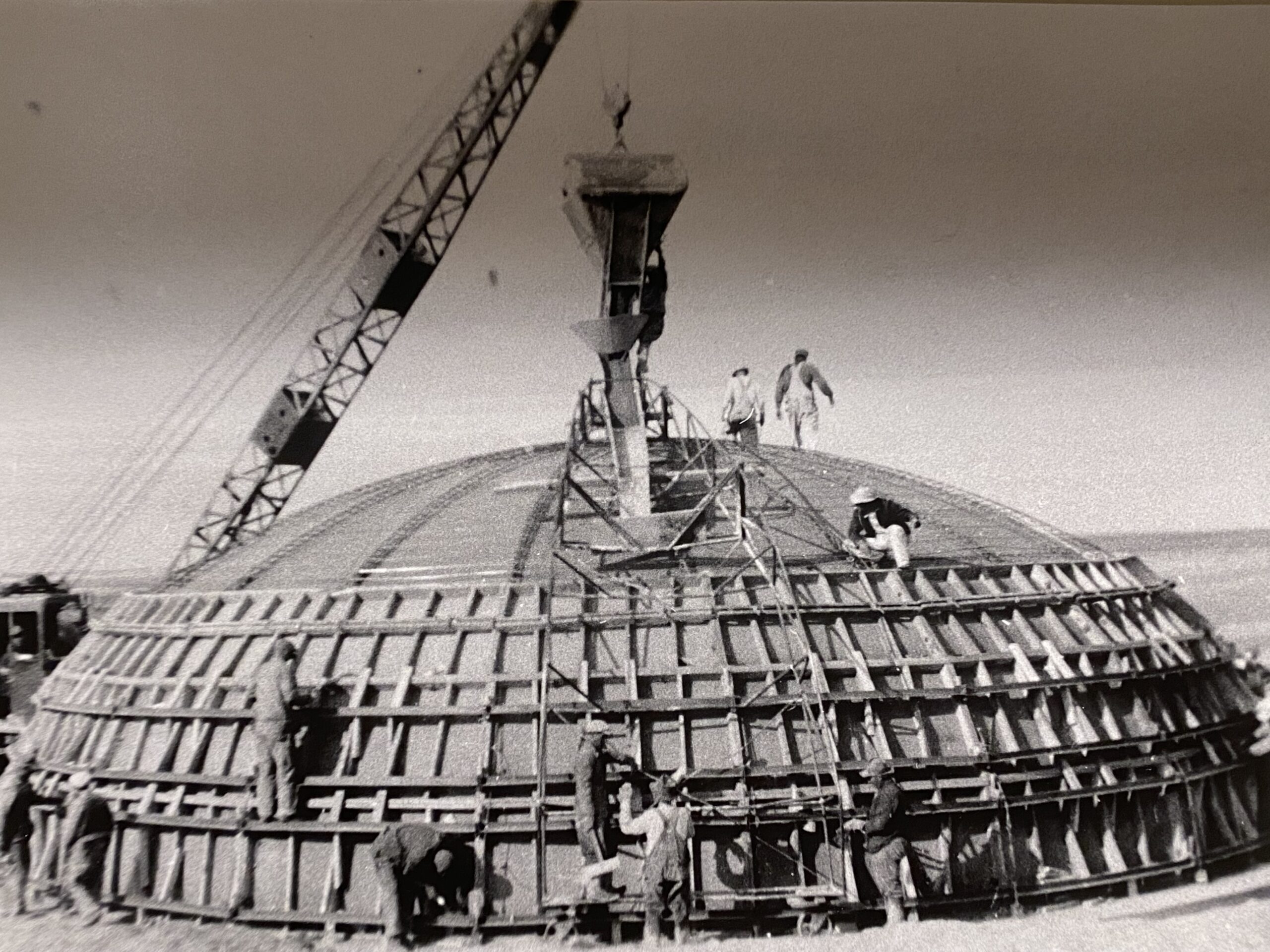 In May of 1942 the Civilian Personnel Division began. They had great difficulty finding the sufficient amount of workers due to the insufficient population of the area. In late November the first women were hired as crate assemblers and as guards in December.

In 1944 the overseas POW camps had reached their capacity. Some prisoners were moved to ammunition depots on American soil. In the spring of 1944 the Sioux Army Depot had as many as 600 Italian and German prisoners of war. A barbed wire fence was installed around the barracks.

These prisoners were not forced to work at the Depot. Most were eager to do something to pass the time as laborers, carpenters, engineers, mechanics and cooks.

Inside the stockade an athletic field was built for the prisoners. Their favorite pastimes were soccer and singing. The Italians had a choir that was allowed to attend and sing at a local church. The German prisoners were not offered the same freedom. 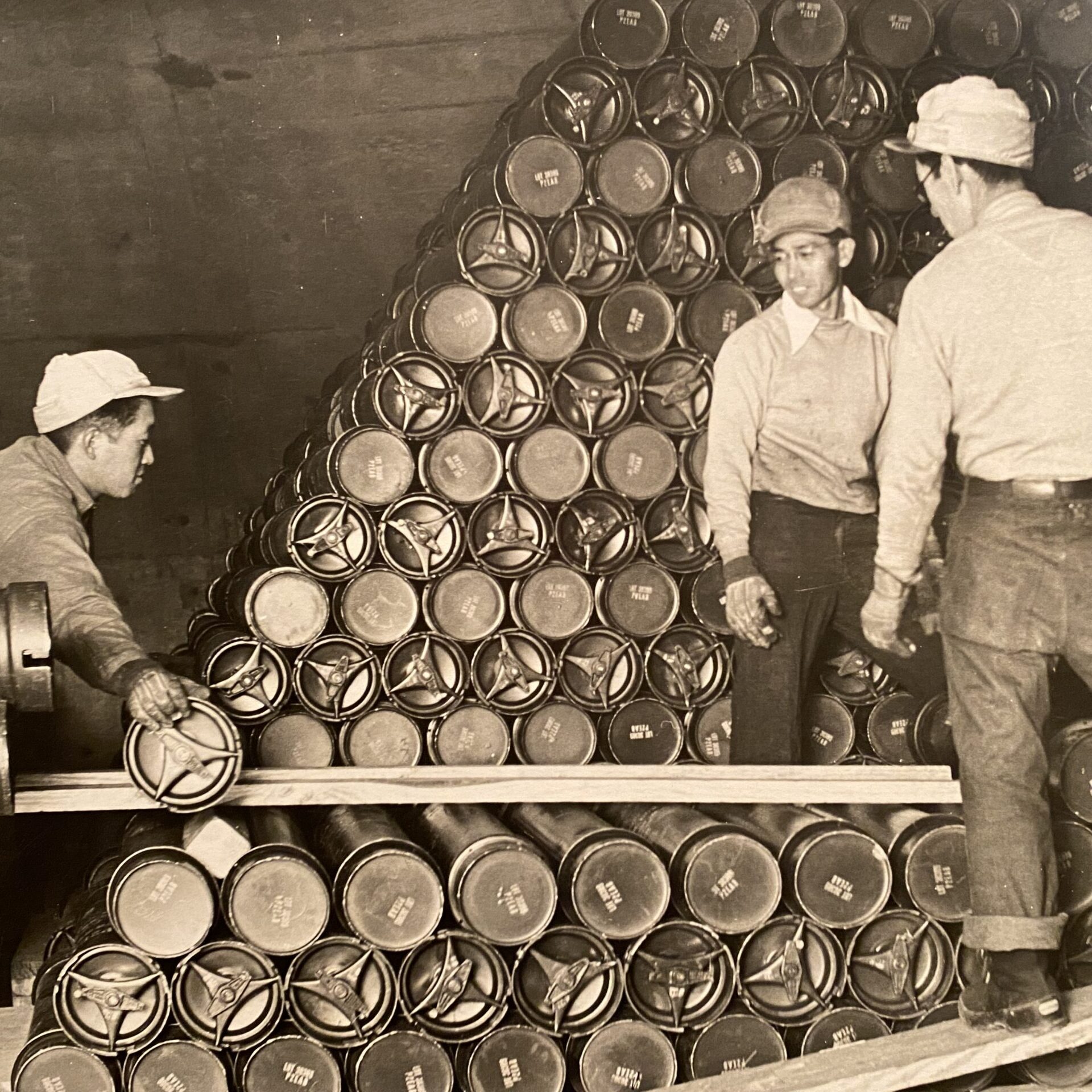 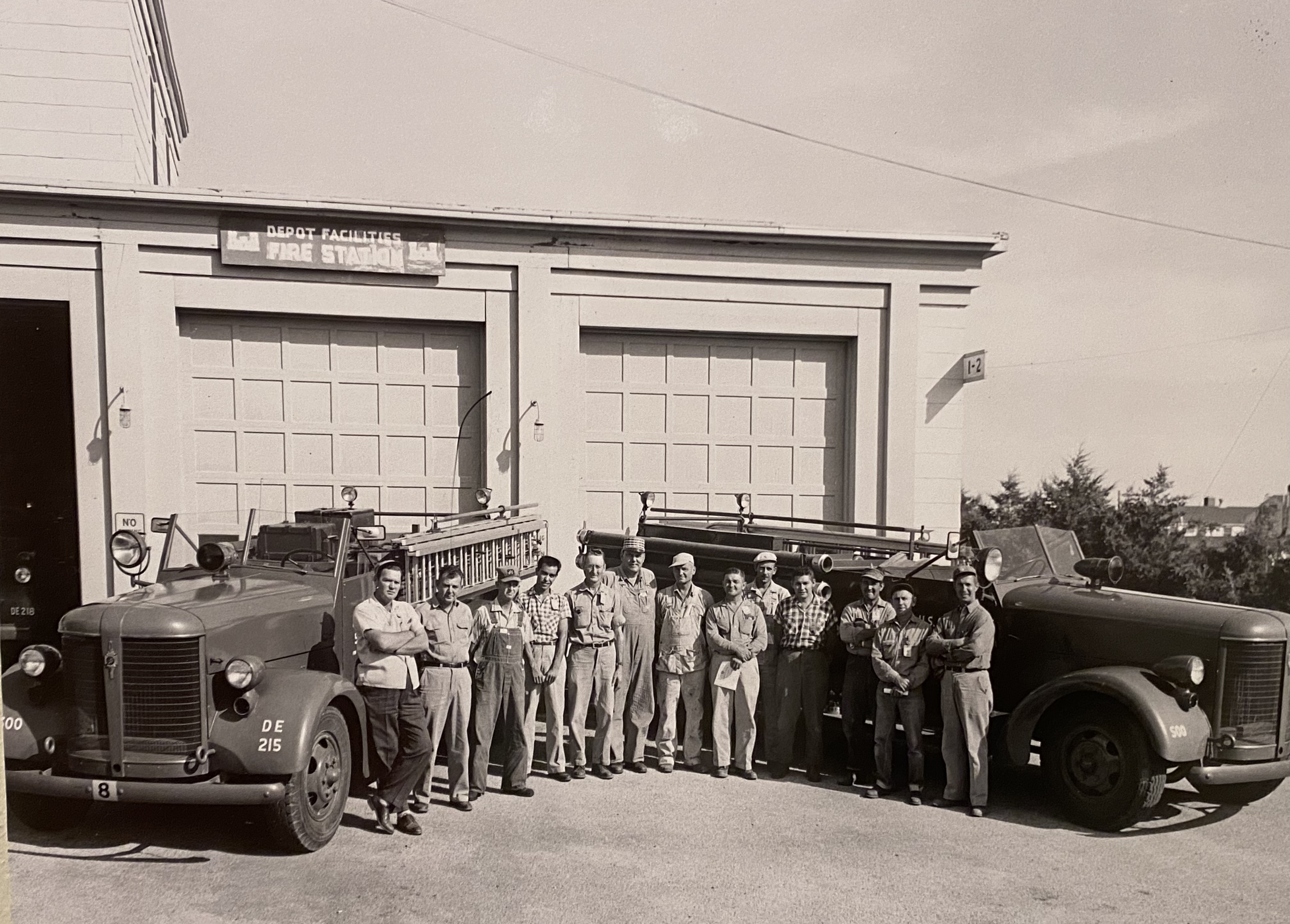 On September 8, 1943 Italy surrendered. The Italian prisoners were given the opportunity to stay in America. Many of the Sidney prisoners did. They formed the 10th Italian Quartermaster Service Company. By 1946 all POWs were gone from the Sioux Ordnance Depot.

The Depot continued on through the Korean War and midway through Vietnam. It finally closed in 1967.

In 1965 the Western Nebraska Vocational Technical School was founded by the State Legislature in Cheyenne County at the former Sioux Army Depot. In 1966 classes began at the school.

The area board of Governors placed the Nebraska Western College, Western Nebraska Technical College and the Alliance School of Nursing into one college in 1978.

In 1988 the Board of Governors discontinued the use of the separate names and changed the name to the current Western Nebraska Community College.

The igloos are now owned by farmers and local people for storage. Those can still be seen by those wanting to visit the past by viewing from the county road.

The other section is now privately owned as an industrial park. Artifacts, photos and scrap books can be seen at the Fort Sidney Museum. 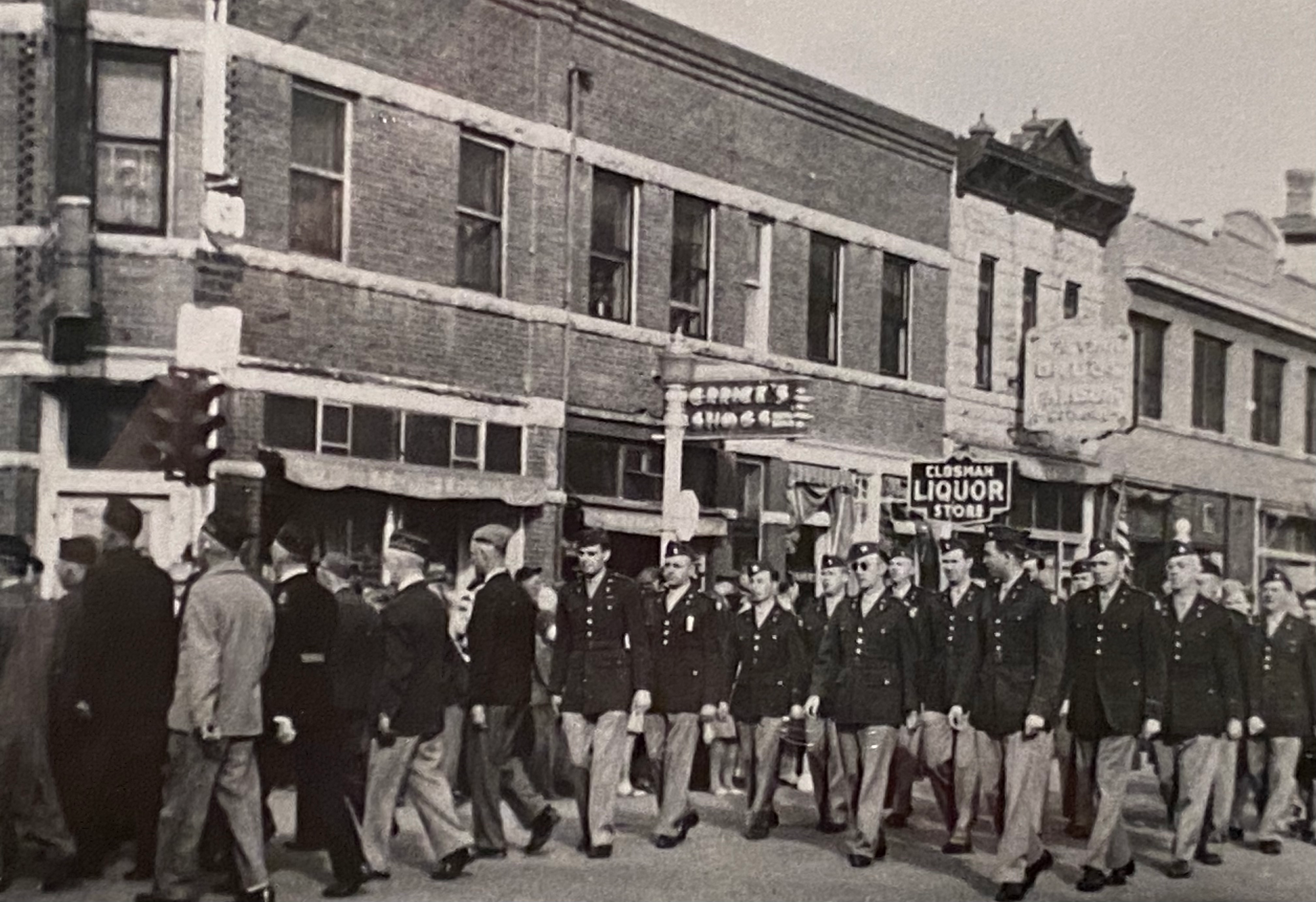 All photos accredited property of the Cheyenne County Historical Association.